Since the beginning of the school year each weekend the children of junior infant have been showing our class a teddy bear Ted exciting places and bringing him on lots of adventure. A different student takes him for the weekend and plays with him. when we come back to school on the monday the child who has taken Ted tells all about their adventures and what they did with him.Some children have even documented their adventures for the whole class to see.

I even took Ted for a weekend and brought him to Dun Laoghaire pier, played football in the garden and drank milkshakes in Dalkey. 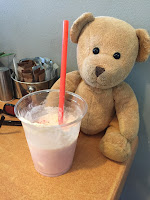 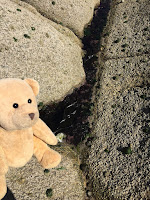 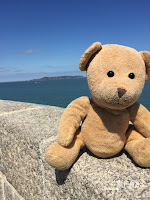 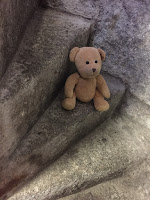 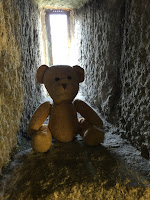 Sabaina played a lot with Ted the weekend she took him. They played football and they played at home with the toys. 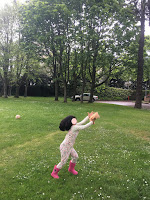 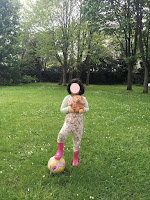 The weekend Waaris took him, they played football a lot. Ted went on some fantastic adventures. He went to the shopping centre and saw lots of lovely clothes for him. They went driving and even went to a party in school. Waaris played soldiers with Ted and poor Ted was so lonely so he spent the night in Waaris bed! 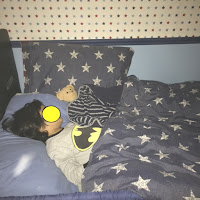 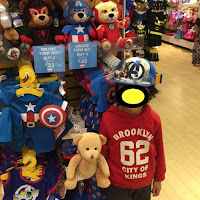 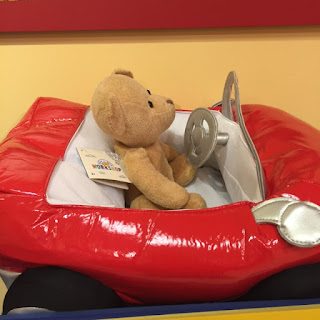 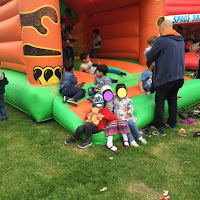 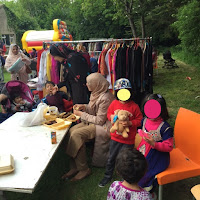 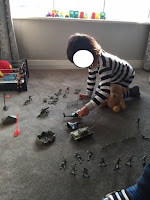 Nisa had Ted for the weekend and wow! Ted really saw some lovely things. Nisa was so kind to Ted, she played with him at home, brought him to the play ground. Ted went on the swings and the see- saw. he got to ride on the scooter with Nisa. I hope Nisa told Ted all about the green, white and orange flags! Ted was so lucky, he saw swans and the goslings at the park. 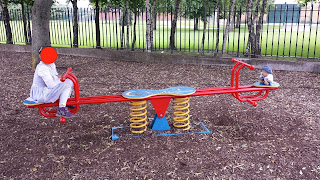 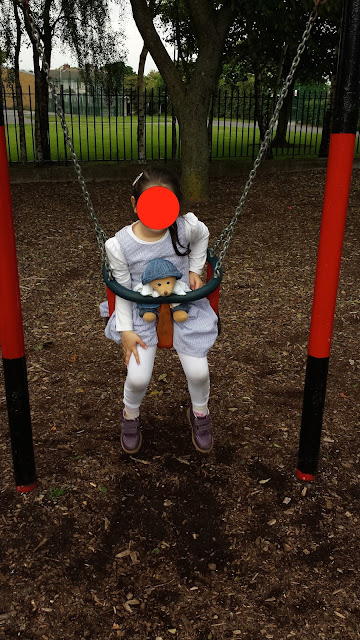 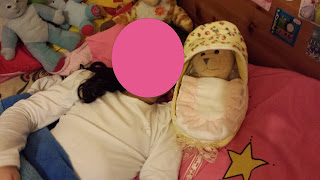 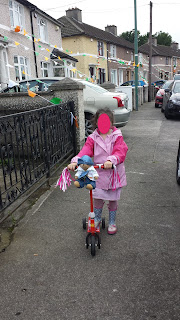 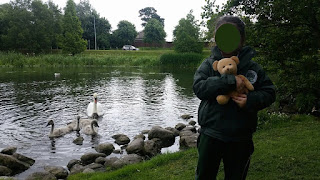 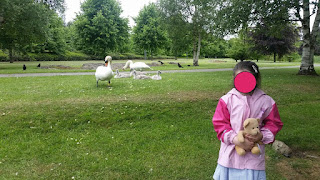 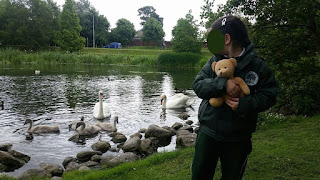 What a lovely weekend!

Ted is such a lucky teddy! These are only some of the great things Ted has done    this year!

Posted by Shaheeda Zainab Independent Muslim School at 09:43 No comments: